I have posted several times about being the parent of a child who happens to have Down Syndrome, but I would be remiss to mention that the most positive influence and his greatest teacher is his older sister, McKenzie.

We call her McK.

She turned 14 today. And she starts high school in a month. And that means she will be going to school with me.

McK was five when Malcolm was born. They both have the same red hair and blue eyes, just like their stunningly beautiful mother. That’s right, I am the token bald guy living with the Ginger Brigade.

She makes special connections with people. She is intensely loyal and understands the nature of strong relationships. Her bond with her Grandpa Ed was one of the more special things for me to witness as a parent. Simply unconditional love. 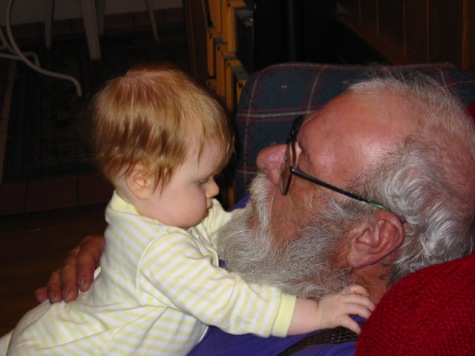 Never once have I heard McK complain that her brother had special needs and that she was not getting the attention that we have had as parents given Malcolm considering that he needed some extra help. In fact, I can say without a doubt, that McK is probably the biggest influence on Malcolm progressing as fast as he has. He walked before 18 months of age and was trying to imitate all of her actions.

She talked to him at night when he woke up screaming and crying. She helped him when he fell. She read stories to him, taught him to say words, and allowed him to be part of her every moment when he wanted. She makes him laugh. She soothes his fears. They still chase each other around the house. 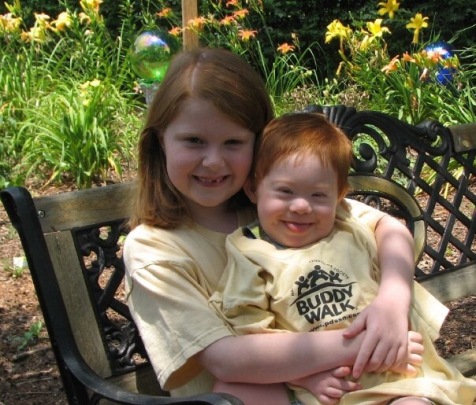 She is Malcolm’s MVP, or rather McVP.

He trusts her. And when she is around him, she trusts her instincts. It’s a connection – a sibling connection. They have the same DNA. In fact, they have more DNA between them than typical developing siblings.

Another aspect I really admire about McK is that she is her own person. She is artistic. Literally draws all of the time. When she isn’t drawing, she’s reading. Voraciously, like her mother. And when she is not doing that, she is writing. There are multiple stories she has written with fully developed characters and interesting plots. Some she has posted online and received hundreds of positive comments. 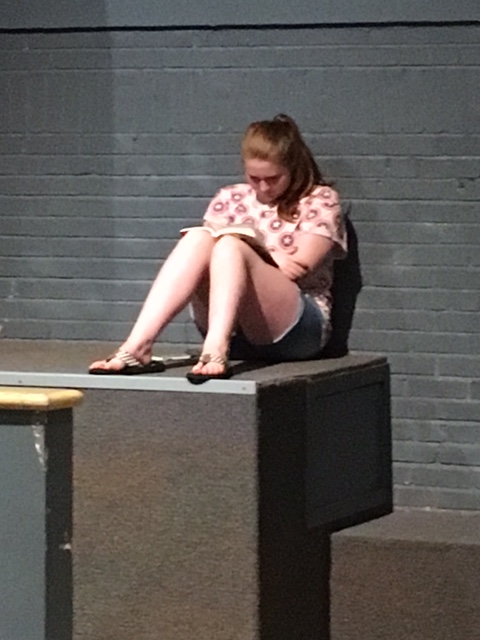 A great conversationalist, all adults that she meets admire her ability to converse on so many subjects maturely. But what I really adore about her is her sense of humor. She’s hilarious, goofy, and fantastic with voices. She can sound like a cross between Hermione Granger and Adele.

And Malcolm adores her. And she adores Malcolm.

Except when he goes into her room and rearranges things without her knowing.

That happens about eight times a day.

Happy Birthday McK. Harry Potter is fortunate to share a birthday with you.