One of the best television shows of the early to mid-1990’s was on CBS (specifically Monday night) called Northern Exposure. It chronicled the adventures of a Jewish doctor from New York fresh out of an Ivy League medical school who must serve a community in Alaska because the state helped finance his education. 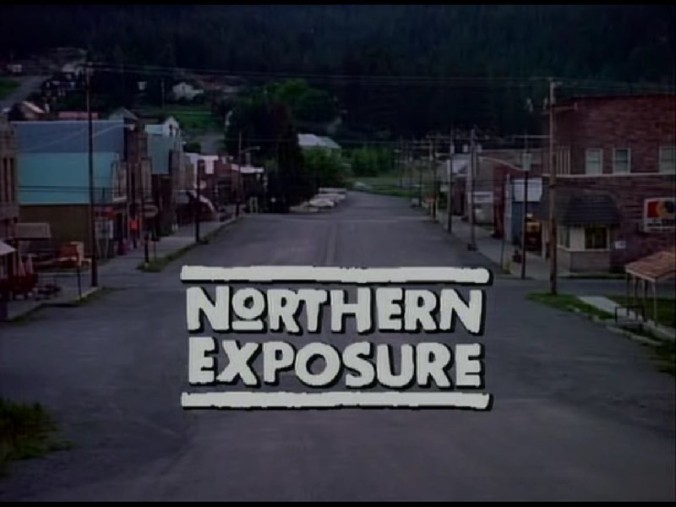 Unbeknownst to the novice doctor, repaying his debt to those who helped him to complete school would mean going thousands of miles from his home to a culturally foreign land full of idiosyncrasies, personalities, and lots of local color.

The only force that matched the culture shock that Dr. Joel Fleischman experienced when he came to Cicely, Alaska was the pompous arrogance that the young doctor had upon meeting the eccentric personalities that inhabited the town. For a while he looked down at them as uncultured creatures. 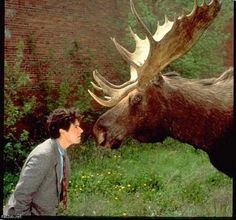 But of course for the show to continue, there would have to be some softening of Fleischman’s demeanor and an understanding that his ways were not always the best methods for those in this small town. He had to learn that the native Cicelians were the experts of Cicely. As an outsider, Joel had to understand that he had much more to learn from his new neighbors than they ever needed to learn from him.

One particular episode, “Russian Flu”, involved an outbreak of, you guessed it, Russian flu which shouldn’t be farfetched since Sarah Palin taught us all in the continental US that she as an Alaskan could see Russia from her front porch. Dr. Fleischman automatically assumes that he has the best remedies, and in some ways that is his job, but his ways do not bring the town relief.

In comes a native concoction called “Hio Hio Ipsanio” which is a local tribal remedy that seems to baffle Joel because it was not “clinically” made nor administered. Also, it smells like moose dung. That’s because it has moose dung. One spreads it on the chest of the inflicted person and it seems to “suck out” the sickness almost immediately.

Think of it as a Vick’s Vapor Rub that works and the menthol smell is replaced with that of a highly used pasture.

So, you may be asking, “Why the hell are you talking about this?”

Well, there’s a lesson here. And it involves the Achievement School District in North Carolina.

There’s this malady that the state says some low-performing public schools have – low test scores. Now, the powers that be in the North Carolina General Assembly automatically assume that they have the remedy – pour money into a “cure” that allows for some private business to profit when there are home-grown remedies that have proven more effective.

But what is ironic here is that the malady the state is trying to “cure” is actually a condition of its own creation. The poverty levels, socio-economic factors, the ever-changing standards for school achievement, and a rigged school performance grading system all helped to incubate this supposed sickness.

And maybe it is better that the people who know the malady best, educators and community members, have a say in how it is dealt with – kind of like the local people of Cicely using “hio hio ipsonio”.

North Carolina’s public school system already has remedies that have proven effective in turning around schools without bringing outside entities that really just want to profit. And while our local remedies might not smell like moose dung, you can still experience the scent by smelling the BS that surrounds the incorporation of an ASD district despite evidence that it will not work.

There are over a 100 more episodes of Northern Exposure in the time vault, but the ones with Rob Morrow as Joel are the best ones. And each episode has a little lesson for us all to learn and gain added perspective, especially in the political climate of North Carolina.

One is the episode entitled “Brains, Know-How, and Native Intelligence”. It concerns the reading of Walt Whitman and the anti-gay sentiment of one of the main characters.

Might be a great one for the governor and those who so valiantly defend the HB2 law.