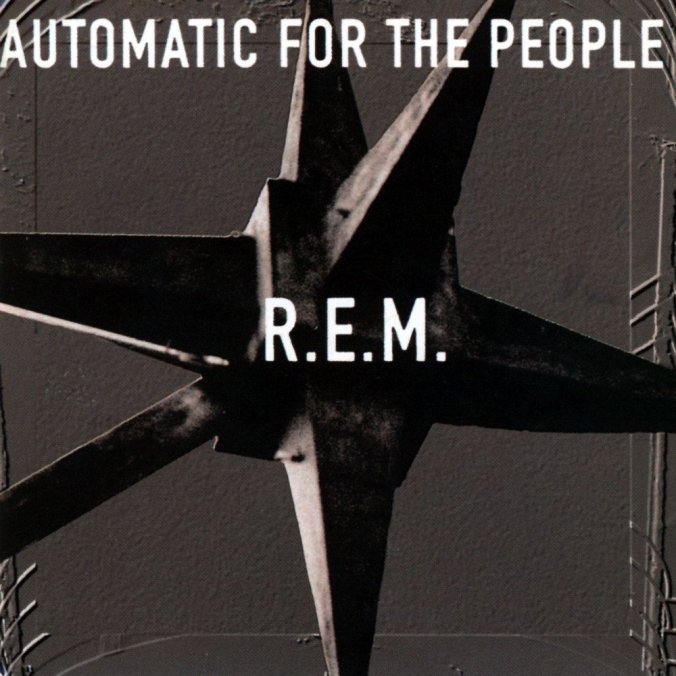 Hopefully, sweetness will follow. All of the “little things” and the bigger events happening in the world today have cast a gloomy haze on our world.

And the response by those who could affect change has added a bitterness to it all.

That’s just since August. In America, and yes, Puerto Rico is America.

Almost six years ago in January of 2017, NPR’s All Things Considered did a series of interviews with well-known artists and writers about “winter songs” and specific effects those songs had on the featured person.

Thomas Mullen, the novelist, chose to speak about R.E.M.’s “Sweetness Follows.” He stated in his interview,

“It’s a kind of dark and brooding song … I was home from break, it was my junior year, and my family had gone through a major financial reversal that fall,” Mullen says. “My dad’s business had gone under, we’d gone bankrupt, and we’d lost our house. We weren’t sure if it was going to get worse. So when I came back, my family, we spent some time in the old house — you know, boxing up our things — and trying to decide, you know, what are we going to put in storage or in some extended relative’s basement, or what might we take to an antique store or sell in a yard sale” (http://www.npr.org/2012/01/13/145172254/winter-songs-r-e-m-s-dark-and-brooding-sweetness).

Mullen spoke of a “low, fronting cello and spectral organ” that serenaded the short days and extended darkness of the Northeast. Interesting how a “dark and brooding” song with such a distinct sound is so sweet upon the ear. That’s because it is more than the ear listening to it.

While many have never had to confront the reality of what Mullen’s family experienced, we as a society must somehow come to grips that what devastates the reality of others can just as easily devastate us, especially if they are family – the biological one and the extended one.

Mullen mentions some simple but powerful words: “dad,” “our,” “extended relatives.” Stipe sings of a “father,” “mother,” “sister,” and “brother.” Both speak of family.

We all have a family – biological and chosen. When they hurt or are devastated, we feel that same pain, that sense of loss, and perhaps that notion that things will not get better. Then hopefully, sweetness follows.

When so many in our country profess a faith that abides by a “Golden Rule” of doing “unto others as you would have done upon you,” being a “brother’s keeper,” calling fellow churchgoers your church “family,” all while worshipping a heavenly father who looks at us all as his children, it is not a far-fetched conclusion that we have fallen short of what Christ seemed to be preaching.

But those in power advertise such good intentions well on their sleeves (and tweets) with messages of thoughts and prayers that are devoid of actions. One has to look no further than our president whose response to aid for those citizens he supposedly leads has been more bitter than sweet. It’s almost as if some who are supposed to help have intentionally “distanced” themselves by deliberately becoming “blind” and “deaf to the other” while living their “little lives.”

Mullen said of his family’s experience, “You know, I think back to that time, and it was tough, and it was dark, and it was hard for everyone — but we got through it.” While the lives of many people will forever be altered by the natural and man-made disasters they undeservedly endured, they will find a way to get by with or without the help of those in government.

Yet there is no red tape, protocol, or formality involved when it comes to helping those in need with action.

For all of us.

Readying to bury your father and your mother
What did you think when you lost another?
I used to wonder, why did you bother?
Distanced from one, blind to the other

Listen here my sister and my brother
What would you care if you lost the other?
I always wonder, why did we bother?
Distanced from one, blind to the other

It’s these little things, they can pull you under
Live your life filled with joy and wonder
I always knew this altogether thunder
Was lost in our little lives

It’s these little things, they can pull you under
Live your life filled with joy and thunder
Yeah, yeah we were altogether
Lost in our little lives