In October, the venerable James Ford of the Public School Forum delivered the keynote address at the North Carolina English Teacher’s Association. It was more than exceptional as Ford highlighted that what hurts our schools most are external factors that are not being dealt with such as systemic poverty. 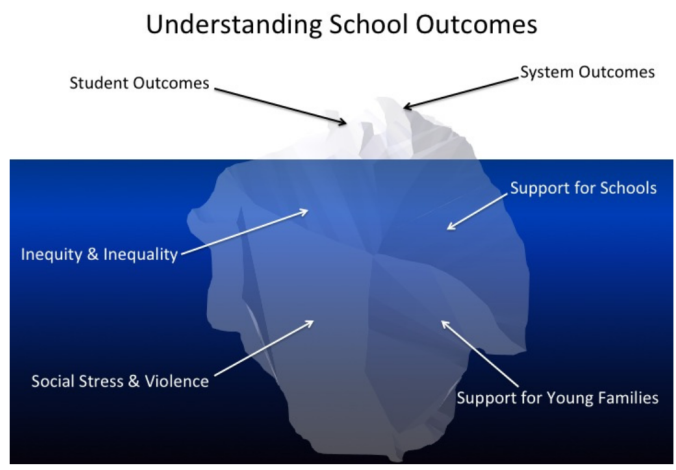 This past March, Angela Scioli wrote a powerful piece for EDNC.org entitled “EVAAS: An incomplete and painful system for me.” In it she stated,

This criticism of EVASS is not limited to North Carolina. From the National Education Policy Center:

It also is worth looking at the fact that his wife, Ann Goodnight, is a co-founder and board member of BEST NC. When BEST NC had its annual legislative meeting it brought in the toxic Michelle Rhee and her campaign for value-added measurements to discuss policy. That “closed-door” meeting was held at SAS headquarters.

5 thoughts on “The Secret Algorithms of EVAAS and SAS”