So last year Mark Johnson bought 24,000 iPads with Read to Achieve money that was just laying around.

Superintendent of Public Instruction Mark Johnson announced the plan Tuesday morning, holding up an iPad for the media, the governor and other members of North Carolina’s Council of State. Johnson’s office put the statewide pricetag for the devices at about $6 million. It didn’t immediately have a per-unit price to quote.

The money will come from some $15 million in unused money the Department of Public Instruction has from previous budget years. Just why this money has been sitting unused is a matter of some dispute.

But many of them sat in a warehouse for about a year and Johnson still purchased some more. From WRAL this past August:

Johnson bought 24,000 iPads for North Carolina’s K-3 teachers last year, but schools returned about 2,400 of them, or 10%, because they preferred other devices, such as Google Chromebooks. Last month, Johnson bought 800 more iPads using money from his superintendent’s budget, bringing the total in the warehouse to 3,200.

So after receiving criticism that there were some iPads collecting dust, Johnson then made sure to get them out to schools. He said that the hurricane season had caused delays the previous school year.

Apparently those details were not very detailed.

200 iPads went to Okracoke Island which was devastated by Hurricane Dorian just days before. But didn’t Johnson say that hurricanes kept iPads from being distributed when he was approached about the 3,200 in the warehouse in August?

But on Sept. 30th, Johnson’s spokesperson made sure to let everyone know that all of the iPads had been distributed.

WRAL.com reported on Sept. 30th that the remaining iPads in a central warehouse had been distributed by Mark Johnson’s office after repeated inquiries by news organizations and public school advocates.

RALEIGH, N.C. — More than 3,200 iPads sitting in a state warehouse – 2,400 of them for the past year – have all been delivered to school districts across the state, a spokesman for North Carolina Superintendent Mark Johnson said.

Johnson faced criticism this summer after Charlotte teacher and education blogger Justin Parmenter wrote that thousands of iPads the superintendent bought were “collecting dust at the North Carolina Textbook Warehouse in Raleigh.”

Johnson’s spokesman, Graham Wilson, told WRAL News by email Friday afternoon that “[a]ll of the iPads have now been distributed.”

The teachers were told that they simply could “reach out” to ask for iPads – the ones that were already said to have been distributed.

So, I have to ask, “How many damn iPads did you buy, Mark Johnson?”

Because they seem to be reproducing on their own like… 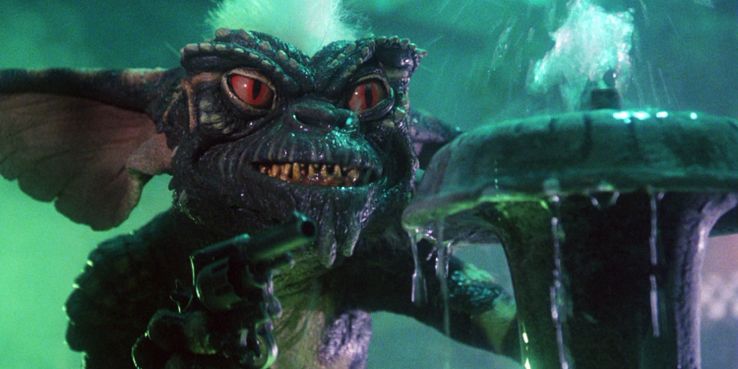 But if you want any now, you have to fill out a form.

And then that form may have to go through three RFP’s.

3 thoughts on “Dear Mark Johnson, How Many Damn iPads Did You Get?”