Remember this from February of 2018?

Sen. Phil Berger’s words in reference to the teacher merit bonuses based on 2017 scores reflected a growing willful ignorance that is still being bred in secret chambers in Raleigh amongst GOP stalwarts.

In fact, his statement was so preposterous and outlandish that the only thing keeping this teacher from laughing out loud was the fact that Berger’s reasoning was more the norm than the exception for the state’s most powerful lawmaker.

There are a couple of places in the statement that immediately seem incongruous. North Korea strikes me as more of a communistic totalitarian state. The government controls everything. Actually, the government owns everything. When I think of a socialist country, I tend to think of countries whose economies provide large “welfare” and social services to all citizens like Norway, Finland, Denmark, Belgium, or even Ireland. Many talk about the “socialized” medicine in Canada and England. Putting North Korea in that context seems a little extreme. Besides, many socialized countries have education systems in which the teaching profession is much more highly revered than here.

Oh, and Sen. Berger also seemed to forget that North Carolina is a “right-to-work” state. That means there are no unions. NCAE is not a union. It’s an association of education professionals. If Berger really wants to see how teacher unions work, then he should go to Chicago and New York City. Now those are unions.

But it’s the word “bonus” that seems to be most spun by Sen. Berger.

The longer this state keeps giving bonus pay for student scores, the more I feel that it just exacerbates the real problem: continued lack of respect for all public school teachers. In fact, I do not even consider the “bonus” a bonus. To me it’s just academic “blood money.”

One thing about bonuses is that they are highly taxed. Ironically, almost 40% of my bonuses was taken out by three different taxes every year.

25% of it went to the federal government. Some of what the feds will get may be paying for Medicaid in other states, which is ironic because we didn’t expand it here in NC. Sen. Berger was a champion in not expanding Medicaid in NC.

Almost 8% went to Social Security, which at my age may not be around when I am old enough to receive it.

Almost 6% went to the state. That’s actually kind of funny to think about because the state gave me bonus money to give back to them – maybe to increase the state surplus that they in turn will not reinvest in our schools?

There are many reasons for my opinion, and all are rooted in principles and respect, but if I had a chance to tell Sen. Berger why I feel that his statement is rooted in political “newspeak,” I would talk about the following:

Sen. Berger thinks that bonuses are part of the solution. Rather, it’s a symptom of a bigger problem.

But if he wants to make comparisons with North Korea, then he might want to look at his own actions in promoting unconstitutional mandates that gerrymander districts to ensure certain people remain in power and that suppress minority voters so they do not have a voice.

And there are so many excellent teachers who will never receive a bonus because the work they do in advancing kids can never be measured by the eyes of the narrow-minded who have no idea of what happens inside of a classroom. 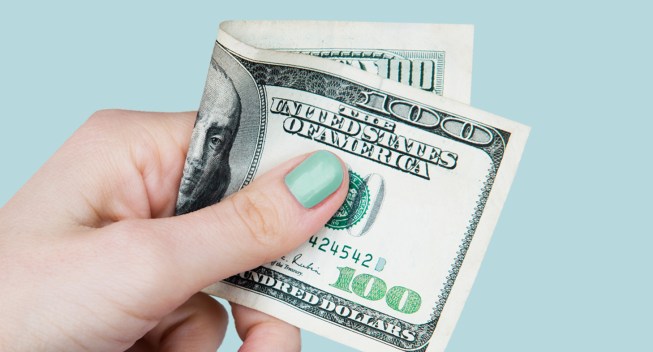