For quite some time, Mark Johnson has cast himself as a champion of public education fighting against evil, unseen forces in a quest to bring effective, urgent, and positive  change. 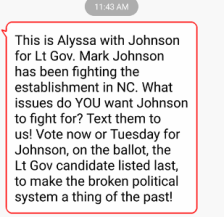 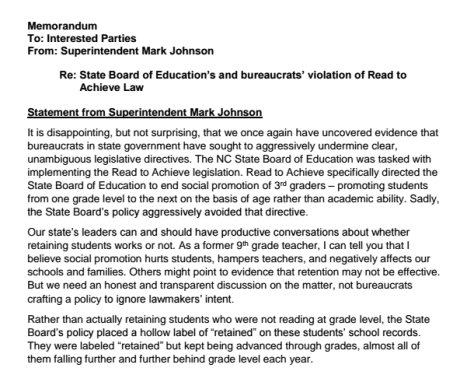 But maybe he should have reflected on his actual record.

That’s why this happened.