And the one he has been trying to  pass does nothing to help relieve what has been ailing public education in NC. 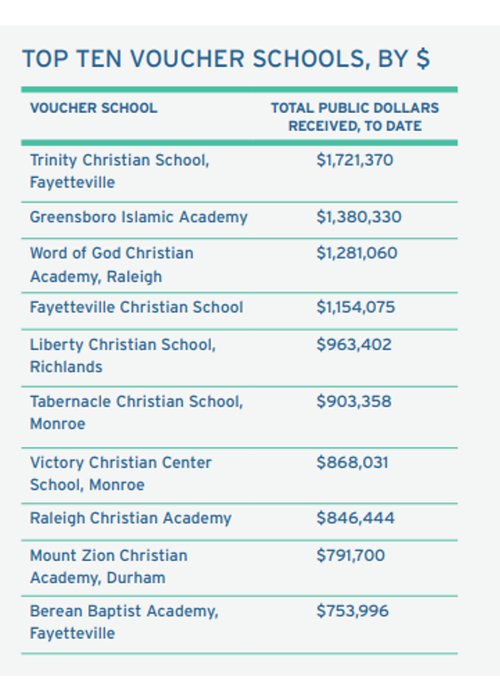