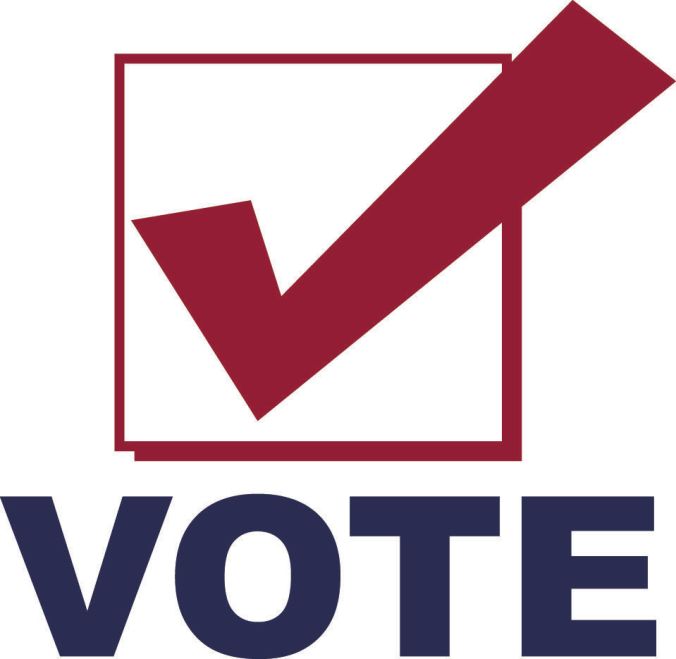 In the state of North Carolina, over 56% of the state budget is dedicated to public education, most of which goes to K-12 (and pre-K) education.

It’s specifically stated in Article IX of the state constitution that the state establish a free and viable means of educating school age-children.

If lawmakers, especially those with the most power in Raleigh today, control the fate of funding and measuring public schools, then it is impossible to separate politics and public education.

And with the elections coming in November (and primaries in less than two weeks) under the shadow of gerrymandering and a recently struck down Voter ID law as well as a budget impasse, it almost begs for any public school teacher or advocate to do something that sounds like taboo to some: becoming political.

When 20,000 teachers and public education supporters marched and rallied in Raleigh on May 16th, 2018 , they didn’t go to the offices of the Department of Public Instruction; they went to the General Assembly because that is where policy is decided. They did the same thing a year later.

Those who decide and craft policy tend to look at education from the outside in. It has been no secret that much of the educational “reform” that has occurred in this state has been without much (if any) teacher input. And many of those same lawmakers who are up for reelection this November have taken actions to lessen the power of collective teacher voices: career status and due-process rights removed and lack of graduate degree pay bumps to name just a few. Those are political actions.

When NCAE was targeted by the NCGA on its automatic deduction of dues from paychecks it was a political move to lessen the strength of the largest teacher advocacy group in this right-to-work state. (And Phil Berger and Dan Forest can’t stop talking about them either.)

Education simply is clothed by politics.

So when somebody says that teachers should not be political, then that person needs to explain how a teacher cannot be political and still advocate for schools and students. In fact, this teacher would say that all public school teachers and advocates should be very political this election year.

This state has a wide gap in the urban / rural divide. Actually, it’s not wide; it’s expansive. To say that all of the public school teachers in this state have the same partisan leanings is foolish. This state has about as (roughly speaking) as many people registered as democrats as republicans with a healthy dose of independents. North Carolina is about as purple as it gets. In 2016, over 10,000 people who voted for Donald Trump as President also voted for Roy Cooper to be governor.

And everyone has a stake in public education whether it is directly as a parent or student or employee of the school system or as a taxpayer.

Education is political. But it hasn’t always been this partisan.

Write a blog or a bunch of op-eds and you will receive criticism in many forms. Some of it will be negative and personal and because you argue against what Raleigh is doing with public education you may be tagged with partisan labels.

That’s fine. Teach public school long enough and you will come across lots of criticism of the occupation and the perceived performance of our schools. Actually constructive criticism might be one of the best gifts anyone can receive.

It’s funny that decades ago, public education was championed by both democrats and republicans alike. Think of governors like Holshousher and Martin and you will see a commitment to funding public education like NC saw with Sanford, Hunt, and Easley. The governor’s office and the General Assembly were often in different hands politically speaking, but on the issue of public education, they stood much more united than it is today.

The surest way to advocate for public schools is to make sure that those who are in power as politicians are pro-public education, not just with their words, but with their actions. That’s politics.

Education is a political issue.

Teachers and public school advocates should be political as well; therefore, vote.