There is a Facebook posting circulating that places the current political climate (notably Donald Trump) in the context of C.S. Lewis’s iconic book The Screwtape Letters.

Most people may know C.S. Lewis as the writer of The Chronicles of Narnia, seven books of Christian allegory that chronicle the battle of good versus evil and filled many a young mind with adventure.

In fact, the book is dedicated to another writer of spiritual allegory – J.R.R. Tolkien.

The book itself is a collection of fictional epistles penned by a “senior” devil named Screwtape to his nephew, Wormwood, advising him on the best tactics to use on humans to bring their everlasting souls to hell. 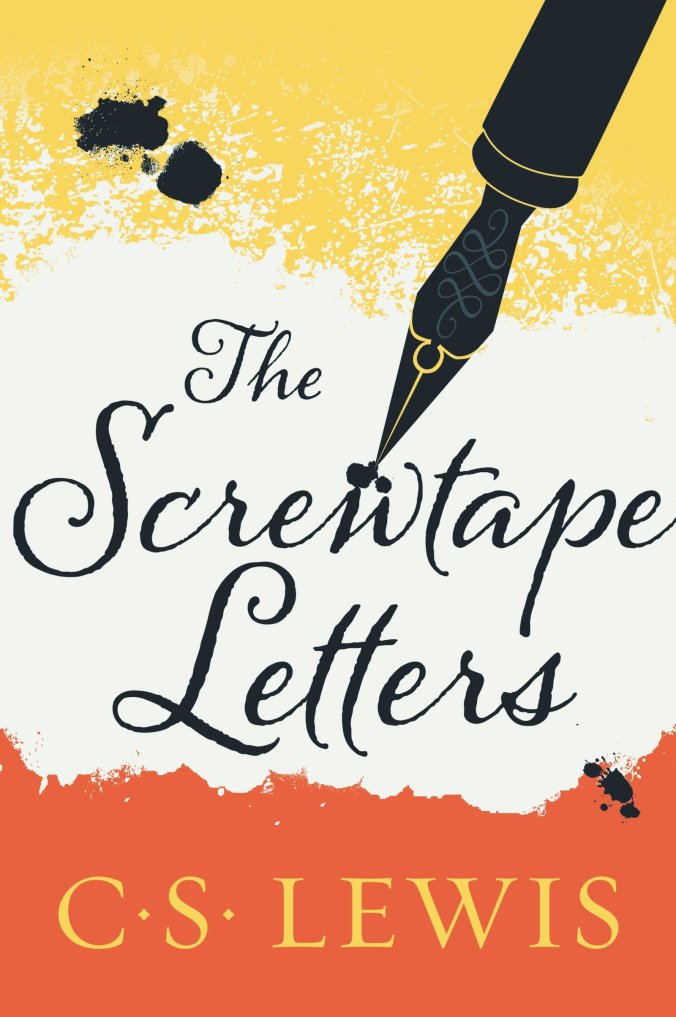 And since Trump called Hillary Trump the devil in the second debate, it only seems fair to explore how others depict the ways and means of the demonic entities that reside in hell.

And it is fabulous. On point. Totally in sync with the original message.

But it is not an exact quote. It emulates Lewis’s style – his word choice, imagery, details, language, syntax, etc. But the closing “Keep up the good work” is not used in the actual book. Screwtape always ends his letters with “Your affectionate uncle.”

However, there are many other actual quotes from the book itself that are applicable to the outrageous campaign that one particular candidate is running.

This one from Letter I immediately caught my eye because it frames humankind in such a way that Wormwood can begin his apprenticeship in soul-stealing with a good blueprint of human nature.

“[M]an has been accustomed, ever since he was a boy, to having a dozen incompatible philosophies dancing about together inside his head. He doesn’t think of doctrines as primarily “true” or “false,” but as “academic” or “practical,” “outworn” or “contemporary,” “conventional” or “ruthless.” Jargon, not argument, is your best ally in keeping him from the Church. Don’t waste time trying to make him think that materialism is true! Make him think it is strong or stark or courageous—that it is the philosophy of the future. That’s the sort of thing he cares about.”

If one was to rhetorical analyze this passage solely for the diction then surely certain words would be highlighted: “incompatible philosophies”, “doesn’t think”, ”outworn”, “ruthless”, “jargon”, and “materialism” to name a few.

Certainly a man who says one thing and then denies it later depending on the audience certainly qualifies as someone who has “incompatible philosophies.” And certainly the words “materialism” and Donald Trump collide in any sentence.

But it is the two-dimensional aspect that this particular paragraph casts spiritually vulnerable humankind within. The use of the multiple “or’s” show that those susceptible to being lured by the dark side see the world in black and white when God created such a palette for us to enjoy.

Donald Trump, in my opinion, is the most two-dimensional presidential candidate in history. He resides in extremes – his narcissistic self-aggrandizement to his paranoid conspiracy theories. His lavish wealth worn on his sleeve to his hidden hairline and tax returns. His late night tweets to his name calling in debates.

And when he swings from one side to the other he nevers stops in the middle to consider that the extremes aren’t where most people exist.

The word “jargon” from the Lewis excerpt is most appropriate. Trump has used his catchphrases and “terms” to create a comfort zone that clouds reality.

But the last part of the excerpt really defines Trump for me.

“Don’t waste time trying to make him think that materialism is true! Make him think it is strong or stark or courageous—that it is the philosophy of the future. That’s the sort of thing he cares about.”

His presumed wealth despite the lack of released tax returns and his opulence seem to give Trump his plastic confidence, the same confidence that is shaken when he is confronted with the truth, especially in the form of a smart lady.

C.S. Lewis’s book was originally published through the magazine The Guardian in 1942. Nazism. Hitler. WWII.

The Brits at that time knew a thing or two about resiliency, fighting for those who did not live on their soil, and staring at a foe refusing to give in.

And C.S. Lewis’s spiritually apologetic satire is so relevant today, especially with a reinvigorated animosity brewing between the U.S and Russia and a division in our own country based on “either/or” dictates.

America is a field day for Screwtape and all of his nephews (and nieces).

Makes you wonder who you want controlling the red button.

Besides, Aslan doesn’t have a combover.