Someone call you a nerd and it offended you? Maybe it should depend on how it is meant.

Like in elapsed, absent, removed, over, AWOL, extinct, nonextant – dust in the wind.

The times are a changing and in an age where we so need to be able to discern the truth from the fake, being a nerd might be one of the only defenses we have into falling into the trap of our own lies and deceptions.

Nerds are cool. It started in the 1980’s with a little film called…

That’s right. The guy on the left was also one of Sean Penn’s stoner friends in Fast Times at Ridgemont High, but he became a doctor on ER. Medical School kind of screams “NERD!”

Ready for some more? Take a look at some of these people. 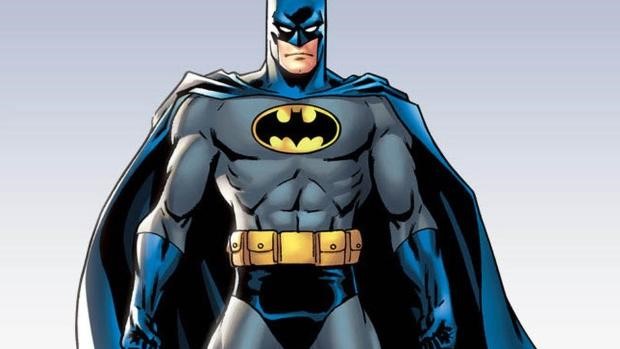 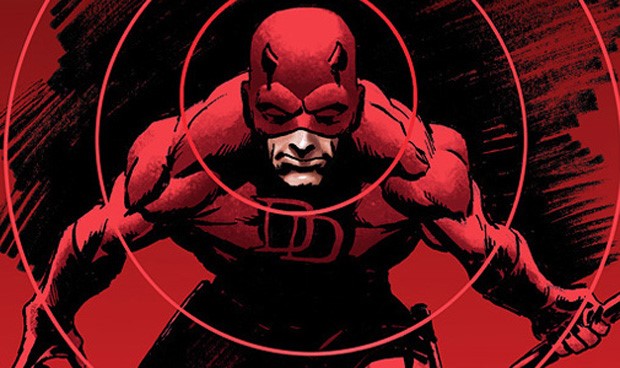 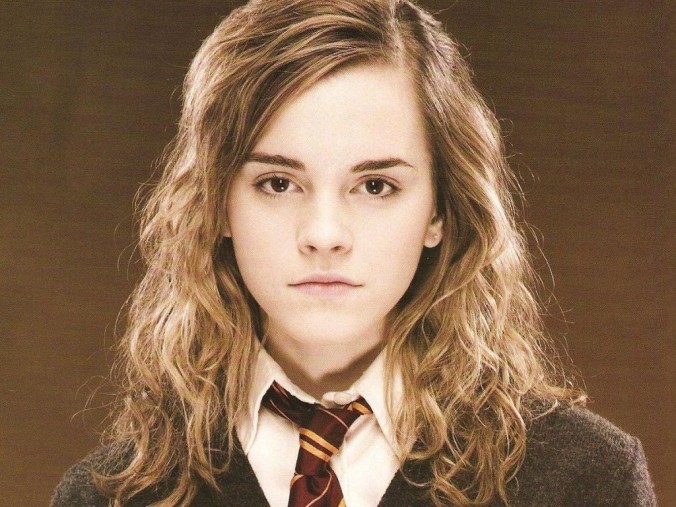 And Emma Watson went to Brown.

He’s the Doctor! All of them.

So if someone calls you a nerd – Embrace it!