It is the first day of “summer vacation” and at this time of year I am reminded of the iconic response to a teacher’s letter back in 2014 by one Sen. David Curtis.

It’s worth rereading for me at least because Sen. Davis Curtis’s response to Sarah Wiles literally started my foray into public school activism. It literally spawned the desire to start this blog.

You may review the texts of both Sarah Wiles’s letter and Curtis’s response here: http://wunc.org/post/teacher-email-legislators-draws-harsh-reply#stream/0.

My response to Sen. David Curtis was my first open letter to a legislator. He still has not written me back even though I have tried to engage him many times since. A copy of that initial one-sided conversation can be found here: https://dianeravitch.net/2014/05/20/a-teacher-in-north-carolina/.

I have even tried to visit Sen. Curtis. He was conveniently in a “meeting.” 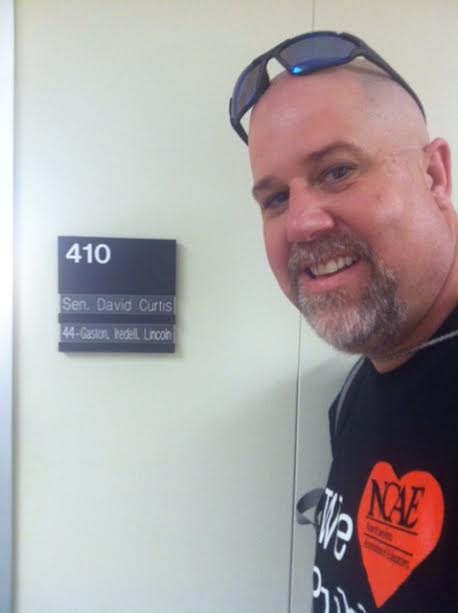 There is one part of Sen. Curtis’s original missive that really comes to mind on this first day of “summer vacation.” He talked about our “eight weeks of paid vacation.”

“Since you naturally do not want to remain in a profession of which you are ashamed, here are my suggestions for what you should tell your potential new private sector employer: …

After taking my teenage daughter to her first of many driver education classes that in several cases are conducted on high school campuses and planning on what to do with a somewhat sick boy who would have gone to a summer enrichment that is run in conjunction with the school system and employs many elementary school teachers, I decided to just run by my high school to see if it had turned into a vast wasteland to be cocooned until preplanning of next year since teachers are on a paid vacation.

I envisioned what Sen. Curtis might have had in mind a traditional high school would look like in this intellectually barren time. Maybe that vision looks like the setting of The Shining – you know the hotel that is abandoned in the winter time because of seasonal trends and looked after by Jack Nicholson and his family, except this time there is no snow and ice. 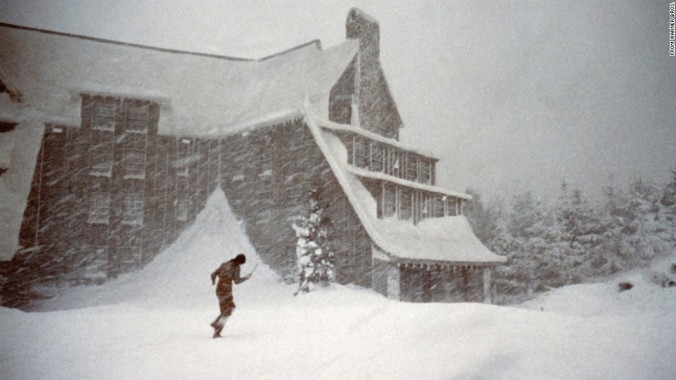 Yet nothing could be further from the truth. Just today,

And this is just the first week of “vacation.”

Lawmakers like Sen. David Curtis are literally talking about the budget for public schools right now. If his current views of public schools, teachers, administrations, and support staff still holds with his views expressed in that response to Sarah Wiles, then I would suggest that Curtis take a tour of local high schools in the summer time. Just as long as he does not use an axe at the door and scream, “Here’s Johnny!”

He might be surprised. More importantly, he may not look at the funding of traditional public schools in such a sterile, antiseptic fashion,