Sen. Phil Berger delivered a prepared rebuttal to Gov. Roy Cooper’s “State of the State” address in which the governor made public education and investments in teachers and schools the top priority.

What Berger tried to spin in response is the same drivel as his past exclamations.

Well, that is true. We are spending more money on education as a whole. But why is our per pupil expenditure still lagging behind earlier years? Say in 2008, a school district had 1000 students in its school system and spent 10 million dollars in its budget to educate them. That’s a 10,000 per pupil expenditure. Now in 2018, that same district has 1500 students and the school system is spending 11.5 million to educate them. That district is spending more total dollars now than in 2008 on education, but the per-pupil expenditure has gone down –  significantly to over 2300 dollars per student or 23 percent.

And we are supposed to spend a lot of money on our public schooling! It’s in our constitution.

In the past before the GOP’s current majority in the NC General Assembly began, the state spent an even higher percentage on public education because THAT IS WHAT THE STATE CONSTITUTION DECLARED. Those percentages of spending are not a badge of honor that this General Assembly gets to wear; it was earned many decades ago. The fact that the percentage is getting lower actually is not a positive sign. It is a reflection that the NCGA’s level of commitment to public education is wavering.

2. “Teachers have received pay raises for five consecutive years, and those raises were at or near the top in the country for three or those years.”

That is the most recycled, spun statement used by West Jones Street concerning public education in the last five years. And it barely has validity. Why? Because this fastest growing teacher income designation is only true when it pertains to “average.” It does not mean “actual.”

Those raises Berger refers to were funded in part by eliminating teachers’ longevity pay. Like an annual bonus, all state employees receive it—except, now, for teachers—as a reward for continued service. Yet the budget he mentions simply rolled that longevity money into teachers’ salaries and labeled it as a raise.

Furthermore, why are NC teacher’s still 16% behind the national average in teacher pay?

And that overused “average” salary bit that Berger and Mark Johnson use often this past year? How can it be that the average pay in NC be over 50K when no one can really make much over 50K as a new teacher in his/her entire career unless they all become nationally certified (which takes a monetary investment by the teacher to start) according to the new salary schedule? 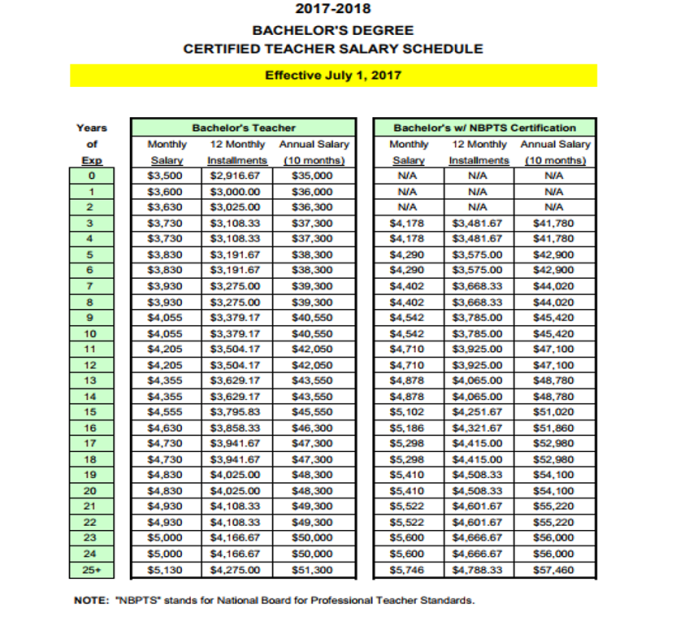 It would be nice if lawmakers could refute or explain conclusions of the Duke University study released last year which was a rather damning report on the Opportunity Grants. Or maybe the recent NC State University study that concluded our voucher program suffers from lack of transparency.

And there is no empirical data to prove that charter schools perform better than traditional schools.  Most reports have talked about more segregation and lack of oversight of finances.

Makes one wonder why if after all of these wonderful actions have been taken for public schools so many teachers on May 16th came to Raleigh and marched.

One thought on “Debunking Phil Berger’s Claims About Public Education After Gov. Cooper’s “State of the State” Address”