This week’s was on public education with a list compiled by Clayton Henkel. And while this post does list the very numbers that Henkel reports (and this writer is thankful for those numbers), it might be worthwhile to add a couple of other points of information to maybe lend a little more weight. 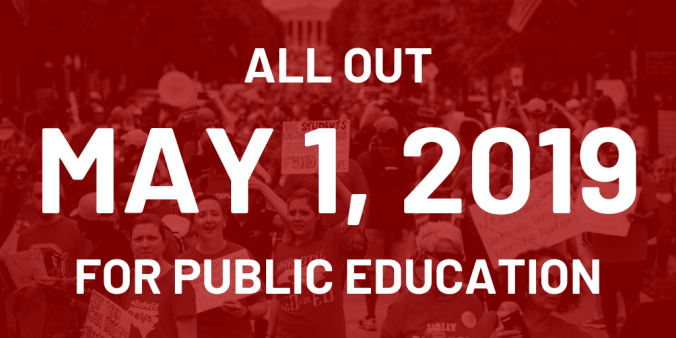