Three rather major events occurred this past week concerning North Carolina’s public schools and the state’s top educational leader did what he does best – attempt to deflect and pass the blame.

First, the “stay” on the implementation of iStation as the reading assessment tool for NC elementary students was upheld in a recent hearing. From EdNC.org on December 9th:

DIT General Counsel Jonathan Shaw’s order upheld a stay that has stalled the contract DPI awarded this past summer to use Istation’s services to test readers in early grades — but allowed Istation to continue supplying the state its services free of charge.

Amplify, the losing bidder and previous vendor, protested the state’s decision and procurement process in June. In August, Amplify was granted a stay of the contract until the process was reviewed. Last week, DPI and Istation asked DIT for a decision on the review by Monday. Shaw’s order was DIT’s response.

Johnson, who has reminded North Carolinians that he is also a lawyer, released a pathos-driven statement that of course placed blame on others.

Secondly, it was reported on Friday that The Office of State Budget and Management had begun to investigate Mark Johnson’s authorization of money used to buy iPads to be utilized in the state specifically for reading assessment initiatives in elementary schools. From WRAL:

The Office of State Budget and Management (OSBM) sent a letter to the Department of Public Instruction on Oct. 22 challenging state Superintendent Mark Johnson’s purchase and distribution of iPads to public school teachers.

In the letter from Kristin Walker, deputy state budget director, to Barbara Roper, the chief financial officer at DPI, Walker said that the use of the money wasn’t appropriate and that her office was sending the letter to prevent this from happening again.

“…we wanted to bring this to your attention to prevent this oversight from occurring in the future,” she wrote.

Then there was the release this past week of WestEd’s Leandro Report. What did the top official in the state as far as public education is concerned say about the findings in the Leandro Report? 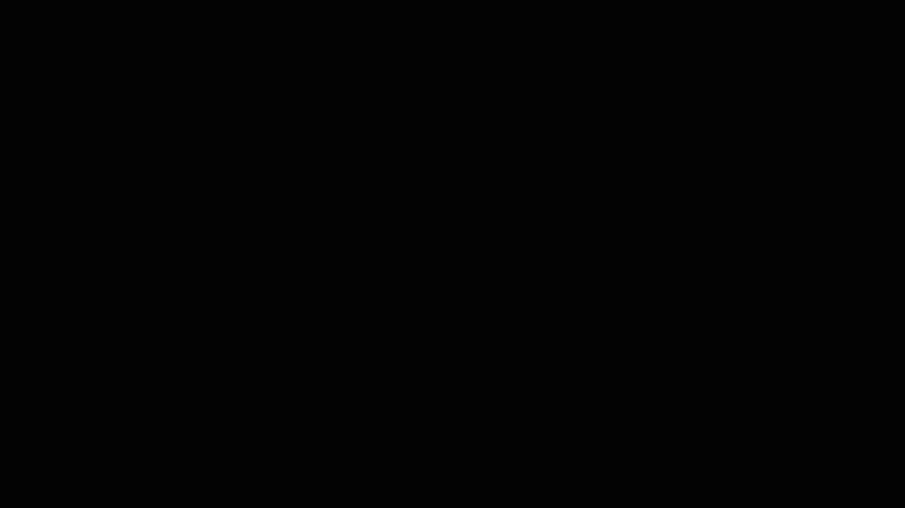 That’s right. Nothing. At least not yet.

iStation, iPads, and the Leandro Report. That’s not a very good week for DPI and especially its “leader” who reorganized the Department of Public Instruction to have all activities and actions funnel through him as he runs for Lt. Gov. in the 2020 election.

So, what does Mark Johnson – the lawyer, former two-year teacher, almost one-term school board member – do?

Plays politician – to try and deflect any responsibility and lay blame someplace else.

From WRAL this past Friday:

North Carolina Superintendent Mark Johnson says the State Board of Education violated the state’s Read to Achieve law, causing more than 70,000 students to be “improperly socially promoted,” according to a memo he sent to “interested parties.” The memo is not dated and does not list who the interested parties are.

For a man who touts transparency and accountability, he forgot to mention the dates and names of those who are accused in his memo. That makes it ambiguous enough to not have its details investigated. Even in his memo, Johnson does not really clarify when he really noticed this “violation.”

Numerous stories? Do any of those “stories” include the NC State review study of the Read to Achieve that found it horribly implemented and did not show any significant gains? Of course not.

The timing of this released memo does not seem coincidental, and its nebulous nature in how it identifies supposed culprits and violations makes it seem like a rushed attempt to save some face.

Ironically, all three news events presented earlier have something to do with Read to Achieve. Clearly the iStation procurement process and the purchase of iPads have direct ties to Read to Achieve.

And the Leandro Report even makes a mention of RTA. It stated on page 15 that it “reaches only a small share of the students who could benefit from it.” That’s a statement on the implementation of Read to Achieve as directed by the North Carolina General Assembly (who under Sen. Phil Berger pushed this legislative mandate based on a JEb Bush style program in Florida).

Makes one wonder if Johnson sent the memo to Berger.

In any case, this red herring by Mark Johnson was not thrown far enough away from him. The stench of incompetence still surrounds him.