It seems more fictional United States Presidents have had to be escorted to the White House Bunker Room than actual presidents.

There’s that scene in X-Men: Days of Future Past from 2014 where the Nixon character goes with guards to the White House Bunker. Of course, Magneto literally rips it out of the ground. That “reality” also included time travel, many mutants, sentinels, Jennifer Lawrence, and Michael Fassbender.

Then there’s 2013’s Olympus Has Fallen when a rogue squad of North Korean terrorists infiltrate the White House in order to gain access to nuclear codes.

When the actual terrorist attacks on Sept. 11, 2001 occurred, many officials in the White House were taken to the bunker, but not President Bush; he was in Florida at the time. A very real attack had just happened in New York, and a plane was intentionally crashed into the Pentagon.

In those instances (fictional and real), a clear present danger was afoot, and the American leader needed to be protected from a threat beyond.

And then we have this past weekend:

Donald Trump went “underneath the bunker” to protect himself from his own country.

While some might look at the American landscape today and in a sadistically ironic manner call it some rich pageant of life, remember this is a man who loves to sponsor actual pageants and has a flair for staged “reality.”

Except in this truthful “reality,” the President of the United States has to go to the white House Bunker Room to shield him from the people of his own country. (If you really look at it, every time he golfs at one of his resorts, he is kind of doing the same thing).

From Rolling Stone magazine’s review of the album in 1986:

The dinner-side closer is “Underneath the Bunker,” a bit of spaghetti-western nonsense; it’s merely a curiosity and of interest only to buffs.

Almost 35 years later, it doesn’t feel like “nonsense” or a “mere curiosity.” Nor is it comedic.

Except instead of rum, there’s hydroxychloroquine (but with a lot more syllables and side effects). 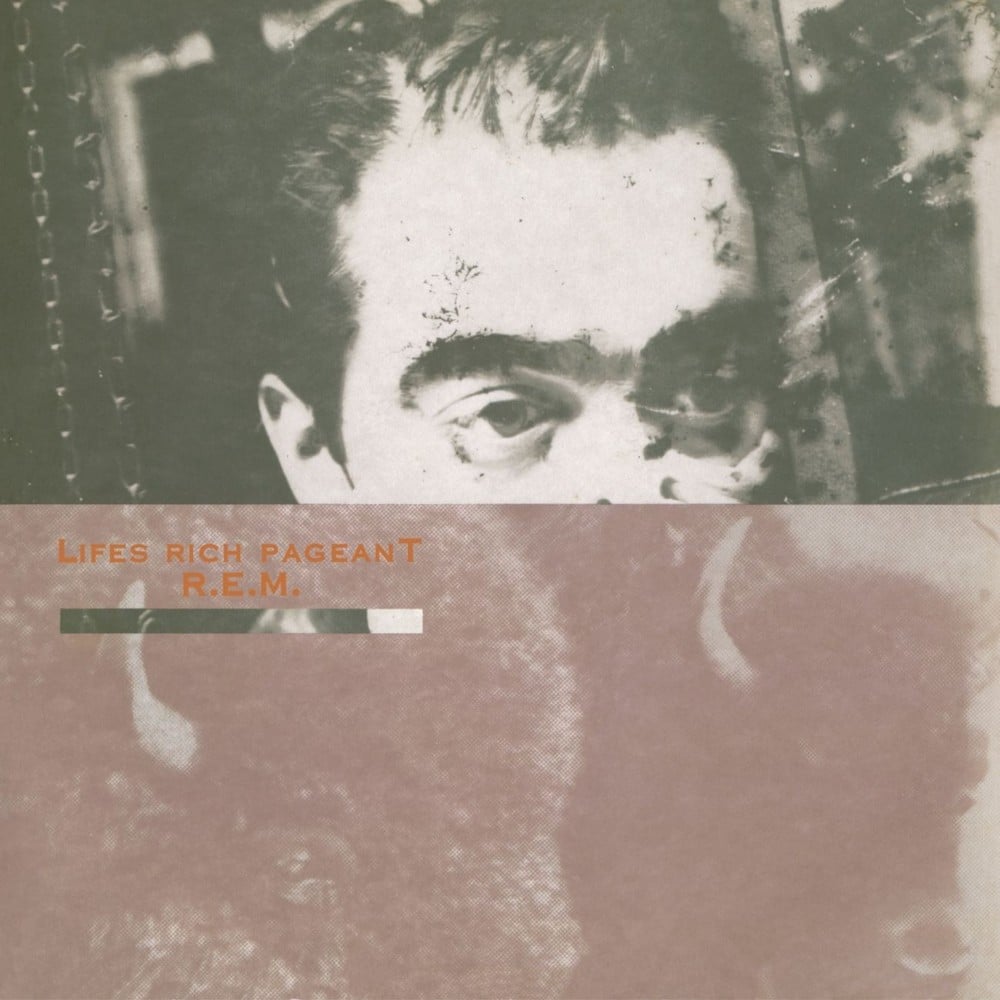 I have water, I have rum
Wait for dawn and dawn shall come
Underneath the bunkers in the night