Despite what lawmakers and reformers may say, you can’t really be measured.

Not even EVAAS scores come close to attempting to measure you. 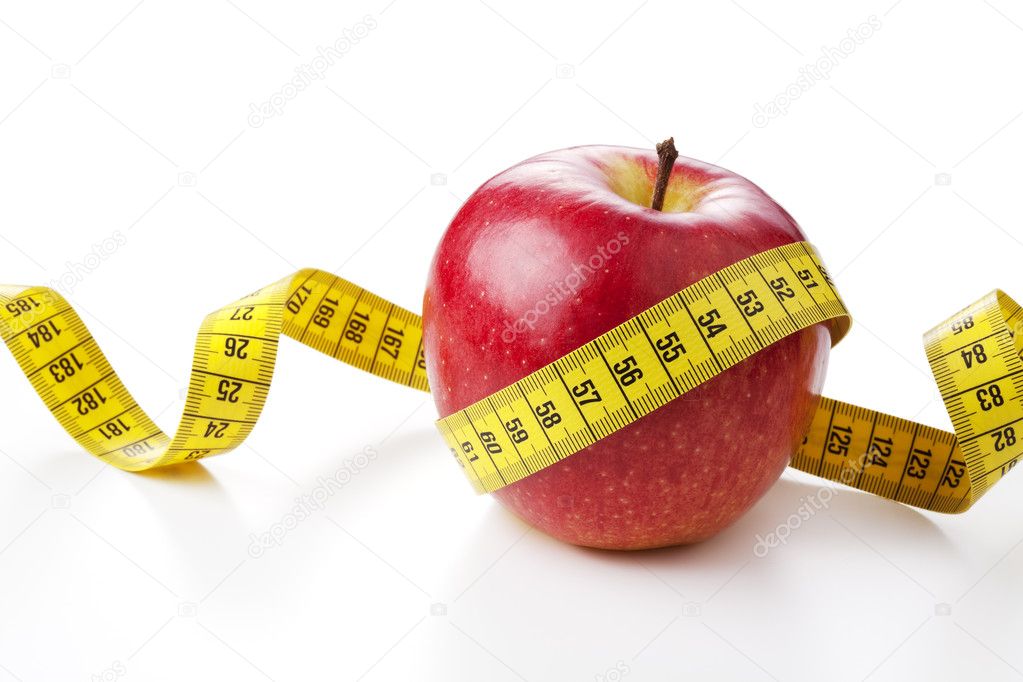 In fact, those who are measuring you do not have instruments complex enough to really gauge your effectiveness. They are too busy trying to disparage public education.

If you are a public school teacher in North Carolina, you are always under a bit of a microscope when it comes to accountability. Everybody in the community has a stake in the public education system: students attend schools, parents support efforts, employees hire graduates, and taxpayers help fund buildings and resources.

But there are those who really question the path that public education has taken in North Carolina and lack confidence in our teachers and their ability to mold young people. The countless attacks waged by our General Assembly on public schools is not a secret and part of that is framing teachers as the main culprit in our weakening schools.

Why? Because it is easy to manage data in such a way that what many see is not actually reflective of what happens in schools. For example:

Since you are a government employee, your salary is established by a governing body whose members probably do not have a background in an educational career. The standards of the very curriculum that you must teach may not even be written by educators. And the tests that measure how well your students have achieved are usually arbitrary at best. And now that we have less money spent per-pupil in this state than we had before the start of the Great Recession, we are demanded to teach more kids in bigger classes with less resources.

There simply is a lot working against us.

However, if anything could be said of the current situation concerning public education in North Carolina it is that teachers have not failed our students. That’s because you cannot simply measure students and teachers by numbers and random variables. You measure them by their personal success and growth, and much of that cannot be ascertained by impersonal assessments.

Nor can a teacher’s effectiveness truly be measured by “student achievement.” There is more, so much more, working within the student/teacher dynamic. Take a look at the definitions of three words often used in our lexicon: “art”, “science”, and “craft.” These definitions come from Merriam-Webster.

There are not many people who are masterfully skillful without having to develop their craft. They do exist, but the term “Master Teacher” is usually given to someone who has a “skill acquired by experience, study, or observation.” That “Master Teacher” has perfected an art form and married it to a science. And most of all, that “Master Teacher” understands the human element.

A good medical doctor just does not deliver medicines and write prescriptions. There must be willingness to listen in order to make a diagnosis and then there is the “bedside manner”. A good lawyer does not just understand and know the law. A good lawyer knows how to apply it for his or her client in unique situations. A master chef doesn’t just follow recipes. A master chef takes what ingredients are available and makes something delectable and nourishing. A great teacher does not just deliver curriculum and apply lesson plans; a great teacher understands different learning styles exist in the same classroom and facilitates learning for each student despite the emotional, psychological, social, mental, and/or physical obstacles that may stand in each student’s path.

How schools and students are measured rarely takes into account that so much more defines the academic and social terrain of a school culture than a standardized test can measure. Why? Because there really is not anything like a standardized student. Experienced teachers understand that because they look at students as individuals who are the sum of their experiences, backgrounds, work ethic, and self-worth. Yet, our General Assembly measures them with the very same criteria across the board with an impersonal test.

Ironically, when a teacher gets a graduate degree in education, it is often defined by the college or university as a Master of Arts like a MAEd or an MAT, not a Master of Science. That’s because teaching deals with people, not numbers. When colleges look at an application of a student, they are more concerned with GPA rather than performance on an EOG or EOCT or NC Final.

And when good teachers look at their own effectiveness in their art and craft, they usually do not let the state dictate their perceptions. They take an honest look at the each student’s growth throughout the year – growth that may never be seen in a school report card or published report.

Like many veteran teachers, I have taught the gambit of academic levels and grades from “low-performing” freshmen to high achieving AP students who have been admitted into the most competitive of colleges and universities. And while I may take pride in their passing state tests or AP exams, I try and measure my performance by what happens to those students later in life.

None of those aforementioned items could ever be measured by a test. Students do not remember questions on an EOCT or an EOG or an NC Final or a quarter test. They remember your name and how they felt in your class.

However, the greatest irony when it comes measuring a teacher’s effectiveness in the manner that NC measures us is that is it a truer barometer of how much NC is being hurt by this current General Assembly.

All of those affect students in our schools. And we still do the job. Rather, we still heed the calling.

That’s the best measure of what we do.