School for many around the state started today after multiple days of pre-panning workshops, open houses, and preparation.

And today marked well over fifty days since the North Carolina General Assembly has refused to hold a vote to override Gov. Cooper’s veto concerning the budget while spending over 1 million dollars to keep the session “open.”

That means that this school year starts without a budget for the next biennium and makes schools operate on last year’s recurring funds which do not cover all of what was spent even for last school year.

State Rep. Craig Horn, a Union County Republican who co-chairs the House K-12 Education Committee, said starting the school year without a budget is problematic for the state’s 116 school districts.

Until a budget is approved, the state will continue to operate at last year’s spending levels.

In case Rep. Horn is listening, teachers have been screaming loud and clear for quite a while on a variety of matters pertaining to public schools.

Maybe he should scream loud and clear to Tim Moore and Phil Berger to hold a vote for the veto override and begin the democratic process of negotiating a budget.

Teachers did their jobs today. Raleigh has not for over 50 days.

Teachers showed up in classes and enacted lesson plans for hundreds of thousands of students today.

And some in Raleigh won’t even call a vote to give them a chance at decent funding. 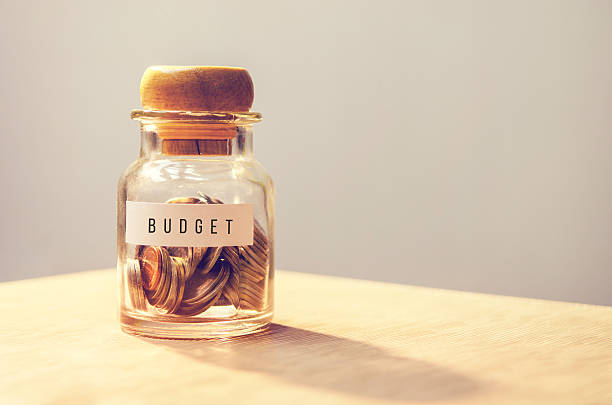