When Mark Johnson announced that he wanted to use ClassWallet last spring to “allow” teachers to “control” their supply purchases and give a private company the power and money to track those purchases without local LEA oversight, he was met with great resistance from teachers and educational leaders.

When Mark Johnson announced that he signed a contract with iStation to replace mClass right at the end of the year against the recommendations of a DPI-formed committee, it sent shock waves around the state and the brush-back from that was intense – just read Justin Parmenter’s great work on that on his blog Note From the Chalkboard.

He deserved that as well.

Remember that both ClassWallet and iStation hired the same lobbyist in NC to procure those contracts from DPI. His name is Doug Miskew from the Public Sector Group in Raleigh.

A simple search on the official Secretary of State of NC website that registers all official lobbyists  for one Doug Miskew reveals:

The groups and interests he officially represents includes:

That’s iStation and ClassWallet. Simply clicking on each one of these allows one to see that Miskew is the only lobbyist registered for both in NC. 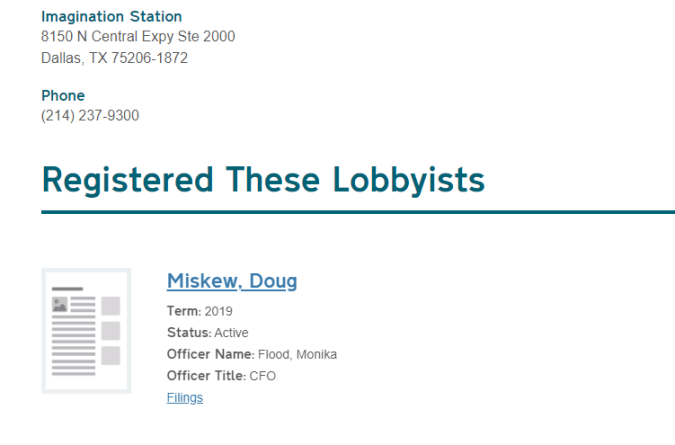 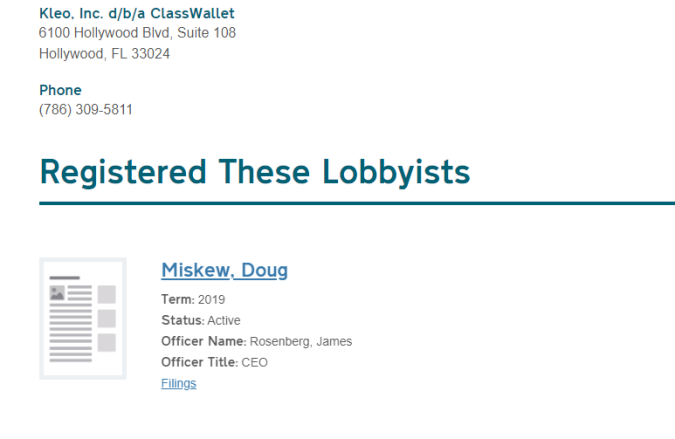 Maybe what Mark Johnson meant by his ‘listening tour” was that he was going to listen to one lobbyist and not teachers and education leaders.