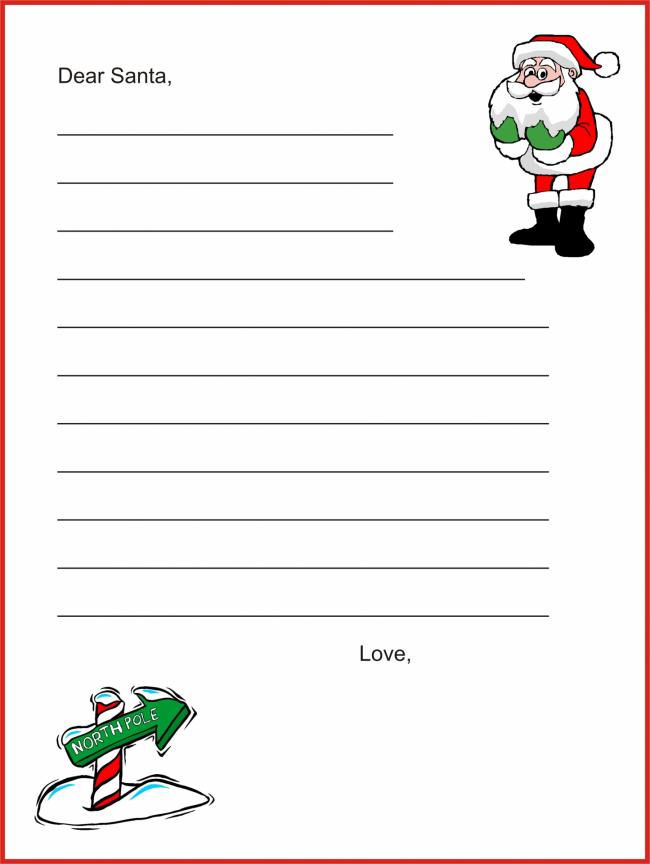 With gerrymandered districts and continued emphasis on using public taxpayer money to finance unproven reform efforts that do more to privatize and divide our student bodies, I thought it might be worth adding a few items to my holiday wish list.

Sure, I want efforts to clean our environment and hold entities accountable for any damage they have done to water sources or quality of living. I want Medicaid expansion, and I want the state to do more in lowering the fact that 1 in 5 students in our public schools live at or below the poverty level.

But this letter specifically is about our public schools.

I would like for the North Carolina General Assembly to stop holding public school students hostage when trying to pass highly partisan legislation. For instance, this current “special session” has a Technical Corrections Bill that is allowing for Wayne County to not be part of the disastrous ISD district if it reclassifies as a “restart” school. While that is a great provision, it is tied to other provisions that allow for municipalities in any part of the state to open charter schools with county money that will further segregate student populations. There is also language in that bill to funnel more monies into private schools that were originally designated for public schools.

I would like for the state of North Carolina to put more emphasis on growth in student achievement than actual scores of standardized tests. I myself still do not know why we give so many standardized tests when there really are no “standardized” students.

I would like the NCGA to not again threaten schools with the class size mandate that might force many schools to get rid of “specials” just because the NCGA fails to finance an expensive mandate to lower class sizes.

I would like the General Assembly to stop looking at quick ways to build a “contracted” teacher pool like it has with SB599 so that education will not be more of a facilitated exchange of information rather than honoring the art and craft of what teaching really is.

I would like the NCGA to value its veteran teachers more and restore graduate degree pay bumps and due-process rights for new teachers so that they will be more likely to become veteran teachers.

I would like for the money spent per pupil in NC to at least equal the amount adjusted for inflation of what the state spent before the Great Recession.

I would like for there to be a cap on how many charter schools there are in the state and mandate that charter schools be under the umbrella of local school systems as they were originally intended to be.

I would like for the School Performance Grading System to be eliminated and have the state simply acknowledge that poverty affects student achievement and we do not need some nebulous system to report that. And then do something to better combat poverty.

I would like for the Opportunity Grants to not receive any more funding. The system in place in this state is by far the least transparent of any in the country and there has been no proof whatsoever that outcomes for students who receive these grants do better academically on a wide scale.

I would like for the state to stop funding for-profit virtual charter schools. They have shown no success. That also goes for the Innovative School District. There is no basis that any form of that reform plan has been successful.

And lastly, I would like for this state to have a state superintendent who actually advocates strongly for public schools instead of unproven reform efforts that seem to profit a select few rather than the state as a whole.

Thanks for considering, Santa.